HAEF embraces the development of historic arms in both the Middle East and Europe, in particular the United Kingdom and the Sultanate of Oman, with a view to illuminating historic links, technological similarities and the way in which this reflects in a common heritage today.

The company is proud to combine serious academic research with practical and exactly accurate reconstruction over a very wide range of historic arms, their accompaniments and accoutrements. Shooting historic arms authentically is the ultimate component in serious research and that was the initial goal and remains a significant element. All this is reflected in the way HAEF has evolved since 1996 right up to today, 2021.

This site is a unique gateway to the design and construction of arms museums and displays, to research and interpretation of the arms heritage of countries and societies, and to the understanding of the evolving functionality of arms. Against a backdrop of access to a great deal of the surviving documentation, written, printed and photographic, of the history of arms – artillery, small arms and armes blanches. 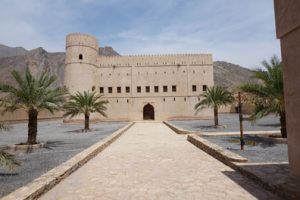 HAEF crystallised its vision for itself and the Sultanate in 2016 when it was commissioned to complete the Bait ar Rudaydah Centre of Excellence for Historic Arms, which it had designed and created between 2004-2010.

The purpose is simple. To preserve the historic arms heritage of the Sultanate showing the world its uniqueness yet universal relevance. From this stems all else, with tourism the obvious major beneficiary but also serious scholarship and academia. To achieve this the company and its Centre are pledged to the highest standards in research, conservation and presentation.

HAEF is dedicated to the fuller understanding of our heritage of historic arms of all kinds and especially to those found in the Sultanate of Oman which are extremely varied and often as relevant to other countries as they are to Oman.

The company is committed to:
• Maintaining the highest international standards of historical research and interpretation… It will have authenticity and exactitude as the highest priority. Where replication is desirable then it will be exactly correct, on a professional interpretation of surviving documentation, right down to the most minute detail.

• Maintaining close ties with relevant academic bodies and authorities worldwide… in ensuring that the quality and authenticity of its present and future work remains of the highest standard using the examples that it has created over the past twenty years in the Bait ar Rudaydah, at Al Hazm, at Barka, at Nizwa, at Muttrah, at Jabrin, at Ras Al Hadd and many other castles as markers of the necessary standards.

• Developing its policy of prioritising Omani British shared heritage, of which there is a remarkable amount in the Sultanate …adding to the items already acquired, any exceptional ones which arise in international auctions. It will continue to preserve, present and advise on that already possessed in the Sultanate.

• Continuing to conduct research into Oman’s military and technological history… and, as in the past, to publish it either in Oman or the UK or where more widely relevant, through UNESCO, ICOM or ICOMAM as previously.

• To further advance its lecturing programme beyond Australia which over the past five years has included tours of New South Wales, Victoria, Tasmania and South Australia…This is of major importance in showing the world that the quality of Oman’s heritage, as well as the standard of its presentation, is second to none. There could be no better way of stimulating tourism for Oman amongst the estimated 5 million historic arms enthusiasts across the western world.

• To advance research into and awareness of the wealth of documentation as well as artefacts of Oman’s exceptional heritage and use its best endeavours to extend usage… It has already explored favourably its role in military and academic, including universities, instruction and expects to interest other areas such as police and special forces training. For a number of years it lectured and demonstrated to the Sultan’s Special Forces and its appeal to the National Defence College has already been recognised.

• HAEF will do all in its power to advance awareness and pride in Oman, the Arab world and beyond, in this exceptional heritage of historic arms which are still largely in their traditional authentic setting often carefully restored by the company. 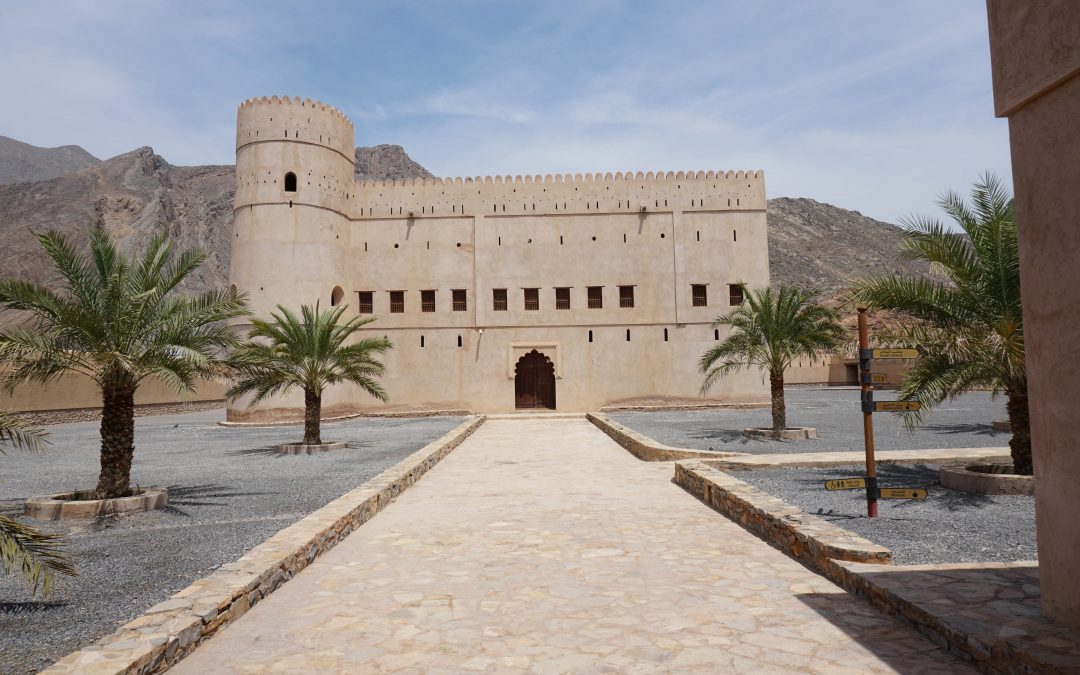 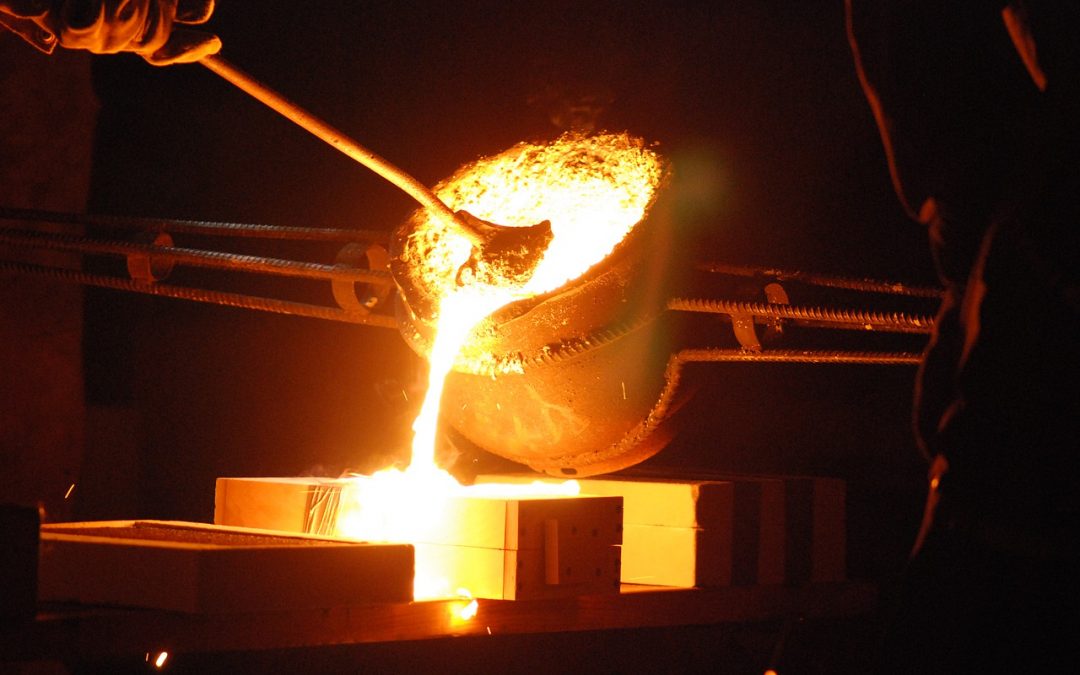 The creation of the displays in the Bait ar Rudaydah involved much exact and detailed replication of past processes some of which were so toxic that alternatives had to be found. 19th Century craftsmen had no idea how dangerous the fumes were from molten lead and...

Register here to be notified of updates & events:

Information about how we treat your personal details can be found here. Please remember to mark us as not spam.