Al Hazm castle was constructed in 1715, and contains what may be the largest collection of garrison artillery (for defending fixed fortifications) in the world. Among these are many Portuguese cannon, some weighing over 2 tons. It is possible that the castle was constructed specifically to house the cannon captured from the Portuguese forts in East Africa which Omani expeditions conquered in the age of Omani imperial expansion. Although the victors obliterated many of the Portuguese markings using hot irons, some inscriptions remain which establish the guns’ origins. 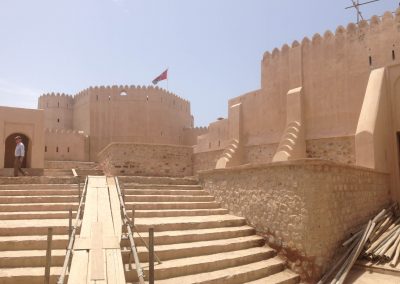 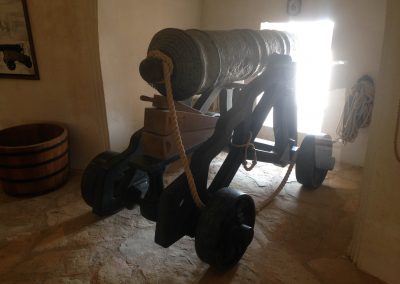 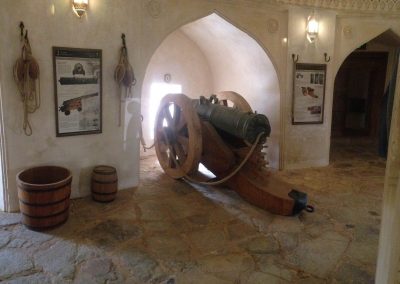 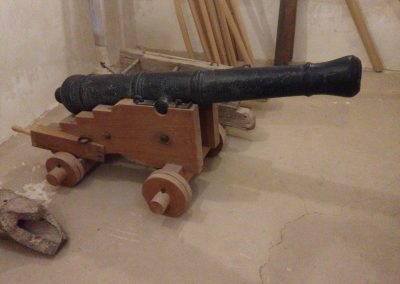 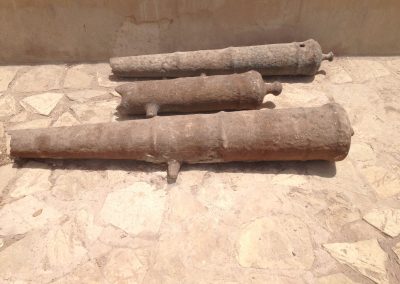