Nizwa is the former capital of the Imamate that ruled the interior of Oman until the 20th century, Nizwa castle was a centre of learning and art, and is now one of Oman’s chief tourist attractions. It was at Nizwa that HAEF discovered an abandoned and extremely rare breechloading cannon from the 16th century, missing part of its breech. The only other example in the world was excavated from a river at York, England and is now in the York museum. HAEF restored the breech of Oman’s example, and designed and built a carriage of which no original example survives. 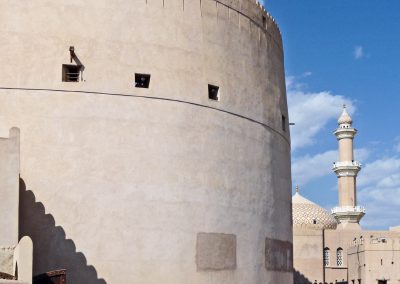 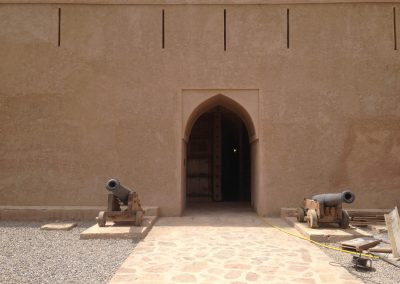